The 200C was another important hammer in the Vulcan line, being the “basis” for the single-acting 020, 030, 520, 530 and 535 hammers.  The 200C was also important because, like the 140C, it was made in both onshore and offshore configurations.  Some general arrangements of both are shown below.

One important note for the 200C and its single-acting counterparts is that the onshore and offshore hammers, in addition to different jaws, have different sizes ram points and driving accessories.  The difference is explained here.

Specifications for each (on different spec tables) are shown below. 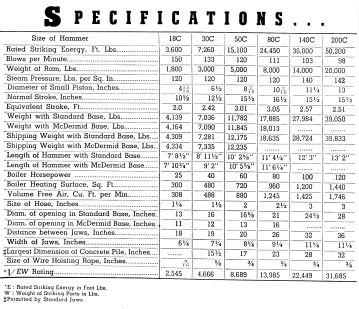 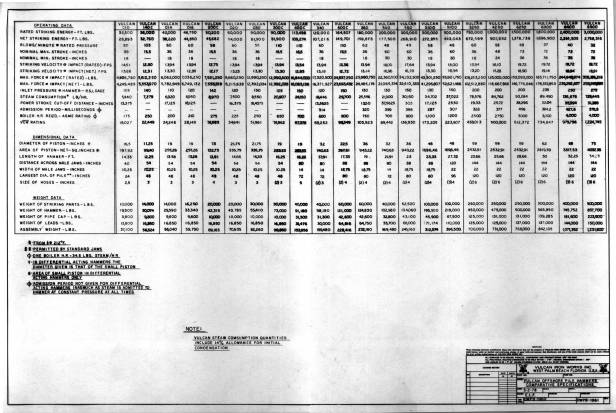 The Vulcan 200C hammer. This image dates back to Vulcan’s intended website of the 1990’s. 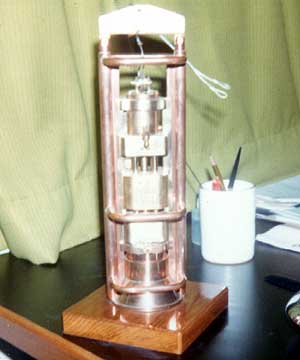 Not all Vulcan hammers in the field were full size. This scale, working model of a Vulcan 200C was mode of brass by Frits Teerling, Brown & Root’s redoubtable equipment superintendent.

Vulcan 200C hammer driving piles offshore. This hammer is small by offshore standards; the leaders shown are simple. This was taken from the crew helicopter as it approached the derrick barge; a spectacular shot of a fairly ordinary operation.